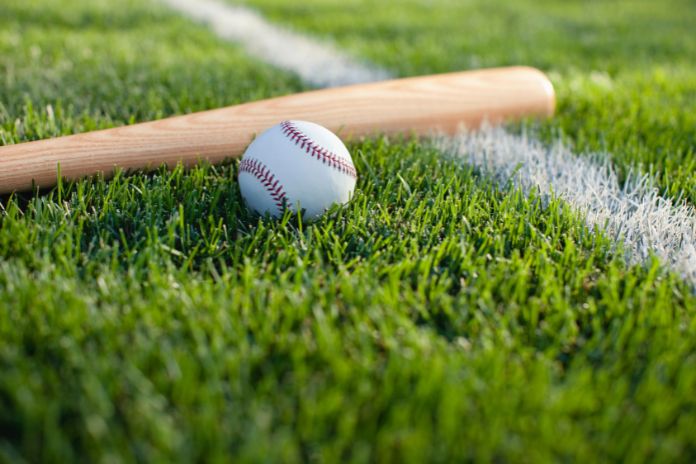 In 1839, the Great American Pastime began with the first official baseball bat. Nearly 200 years later, the game has seen many changes. With improved technology, baseball bats are more potent than ever. But there are still common misconceptions about baseball bats that people believe are true.

Louisville Slugger Is the Most Popular

When you think about baseball bats, the first brand that pops into your mind is Louisville Slugger, particularly when referencing what the professionals use. Louisville Slugger had a stranglehold on the MLB market, manufacturing more bats than any other company for 100-plus years.

However, Louisville Slugger is in third place for bat usage, with Victus reigning supreme and Marucci the runner-up. Over a quarter of MLB swings a Victus bat, including All-Stars like Rafael Devers, Mookie Betts, and Fernando Tatis Jr.

The batted ball coefficient of restitution (BBCOR) measures a baseball bat’s trampoline effect when it contacts the ball. There have been concerns that newer bats put players at risk because the ball comes at a player at an alarming rate.

When BBCOR put the hammer down on baseball bats in 2011, only allowing safe bats, many expected baseball participation to dwindle. However, high school participation has continued to grow since the 2011 decision, proving that player safety might be more important than exit velocity.

All Youth Leagues Use the Same Rules

Safety is of the utmost importance in youth leagues. Therefore, they also have regulations on bats to ensure that no one is in the line of fire. Many believe this giant umbrella rules over all youth leagues across the country, but two (USA Baseball and USSSA) have their own guidelines. Some leagues might adhere to one and note the other, so it’s critical to look at the USSSA bat standards if that’s what your league follows.

Easton Was the First To Make the Metal Bat

Everyone wants to be the first to do something, regardless of what it is. For years, Easton had the distinction of being the first metal bat manufacturer in 1972. Easton got this claim because it wasn’t until the 70s that metal bats became the norm. Yet, William Shroyer patented the metal bat in 1924, and Worth was the first company to produce them in 1970.

These common misconceptions about baseball bats range from the beginning of youth baseball to the professionals. Throughout every stage, you’ll hear and read many takes on what bat you should use and why. But remember these myths to separate fact from fiction when you hunt for a new one.

Tips for Reducing Struck-By Injuries in a Warehouse

Which Aftermarket Modifications Are the Best Investments?

Recipes of the week…

City of Tiptonville and county to host public hearings on CDBG